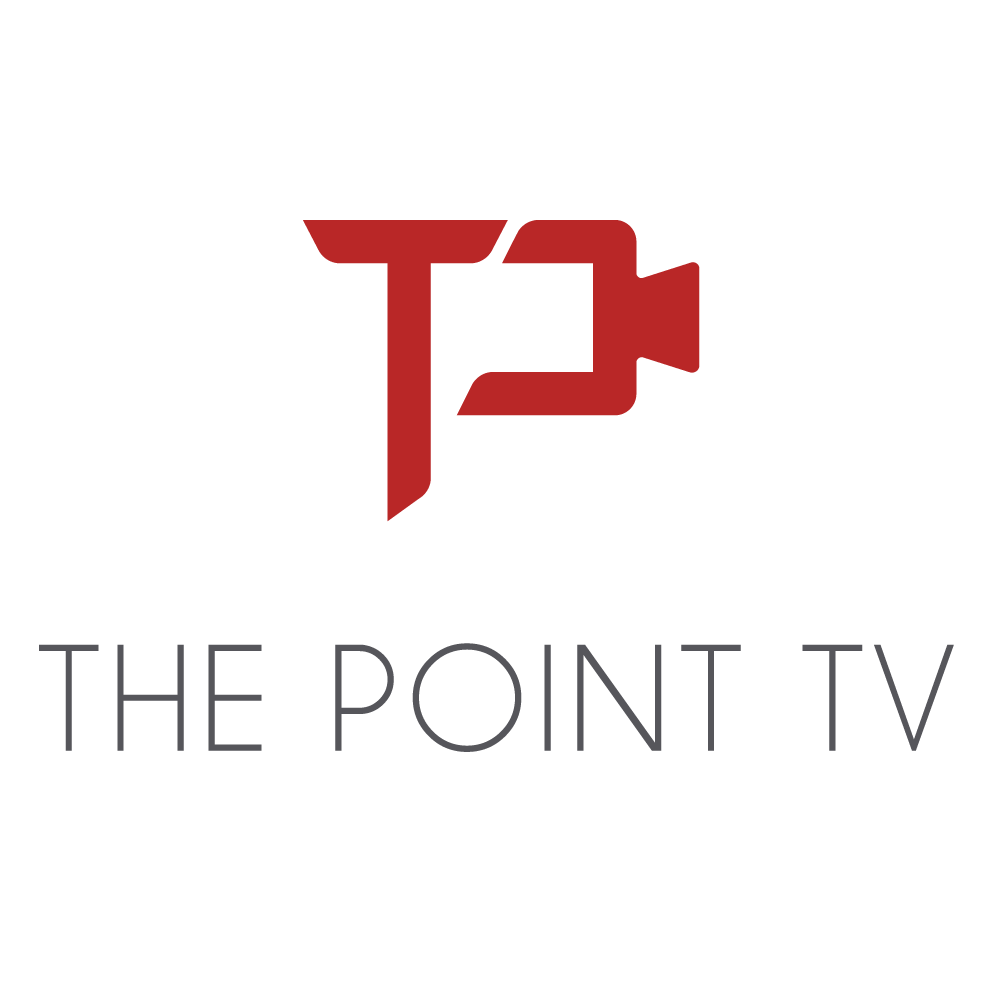 Check out what they are saying about this workshop

If you think this is for you, go here for more information

What this workshop is about.

So you’ve seen The Today Show, or Oprah, or Jerry Springer, and you’ve thought “hey, that could be me!” Well, except Jerry Springer – let’s hope you’ve never thought you could be Jerry. But anyway, being a host looks like one of the most fun (not to mention most lucrative) jobs out there, if you ask me.

But how do you get to be show HOST of your very own segment?  And how do you use it to make millions of dollars? Well, I can’t help with the second part (let me know if you figure it out), but I can help with the first. Here are a few things you will need to TICK before you even come along to this workshop.

If this has been a dream of yours, then this just might be the panacea to your burning desire to HOST your own segment.

No BS on this one. If you don’t like people, it will be kind of hard to have a show where the idea is to interview and have conversations with people. Bonus points if you get along with others. Like-ability matters.

KNOWLEDGE & PASSIONATE ABOUT YOUR TOPIC

You don’t have be the be-all-end-all-master-expert-guy/gal, but you do have be knowledgeable on the subject(s) that you cover. If you don’t know anything about cooking and don’t like it, why in the world would you start a segment about it? Sounds simple, but I’ve seen shows fail because people chose the topic they “think they should do” as opposed to what they want to do. What happened to 'THE VERDICT?' with Carl STEFANOVIC

This is important. If you have to always be the “know-it-all” expert and have the attention on you 100% of the time, there might be better mediums for you. Or I might be looking for a segment called 'From the narcissists perspective'

LOVE TO GIVE AND PROMOTE OTHERS

Self explanatory. You are throwing a party for your guests and spreading the love is key to success. If it is about you 100% of time, it just won’t work. This would be a good place for a joke on “self love” but I’m going to control myself.

The top interviewers in the world have revealed  that their best questions always from their own personal curiosities. I totally agree. The more curious you are, the better. If you were a cartoon and your first choice would be Curious George, you get bonus points.

Old school show hosts didn’t have to be extremely organised. Other people did that for them and they just showed up and hosted. Not in this era. Most likely when you start you are going to be wearing all kinds of hats: Host, producer, promoter, community builder, fire put-er-outer, guest getter. If you aren’t organised, you will end up punching yourself in the face.

WILLINGNESS TO GET HANDS DIRTY

This my friends is the secret sauce and unlike McDonalds it isn’t bad for you. If you think you will be successful by simply creating a segment and popping it up on your website and then riding off into the sunset, you my friend have been smoking something. You are going to work your butt off.  Networking, answering emails, building relationships, responding to comments, marketing, taking on multiple roles, putting your segment on THE POINT TV and on the map, getting in the trenches. Is it hard work? Sure. But, if this idea of creating your own segments resonates with you, you will never be freakin’ happier.

Is it possible to be successful without all of these characteristics? Maybe. But, I can tell you right now if you were nodding your head as you read this more than you were shaking it, you are going to be in good shape.

Think you have what it takes? I’m going to help you by teaching those that are serious EVERYTHING I know about creating, promoting and profiting from online interviews. I learned from the best in the business.

Do you see yourself as the host of a travel show, a cooking segment or giving advice to people as the authority in your field?

So, you want to HOST a segment on THE POINT TV?

Now, my guess is you are probably in one of the following categories of peeps who want to host their own segment?

BUT WAIT...WHO IS THIS NOT FOR?

Gerald Pauschmann is a master at his craft of creating an interview that digs deep into the why you do what you do. He has a genuine interest in telling your story, by hightlighting what you have to offer so his viewers receive not only information, but tools and strategies they can use right now.

His unique ability during our interview to bring out the fun side of life and then use the laughter that it generates in a mood of positive expectation, created a magical bond between Gerald, my partner Judy and I, the studio audience and his viewers. This is a rare skill.

If you have a story to share, make sure you get to sit on Gerald's couch and allow this master craftsman to weave his magic. You will not be disappointed with the outcome. 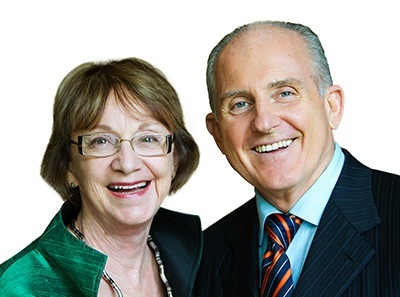 John & Judy From Stress to Strength

I was fortunate to have Gerald interview me on The Point TV this week on "Living An On Purpose Life' and must say, he made it the easiest and most fun of any interview I have ever given, even in front of cameras.

As an interviewer Gerald is a master. He has the ability to make the interview both serious and with much laughter which then became lots of fun. He creates unusual questions, which are not expected, as a result of his detailed and thorough research. Our in-depth conversation was easy, relaxing and informative, thanks to Gerald’s ability to put one at ease. I felt no stress whatsoever before, during and after the interview. A great connection was created which is not always easy in this type of interview.

Gerald provided excellent promotion both prior and after the event, providing a finished product to the marketplace within 24 hours. Very impressive! His crew were fabulous and supportive too.

I highly recommend Gerald and his outstanding interview process to business owners who want to not only grow their business but themselves too!